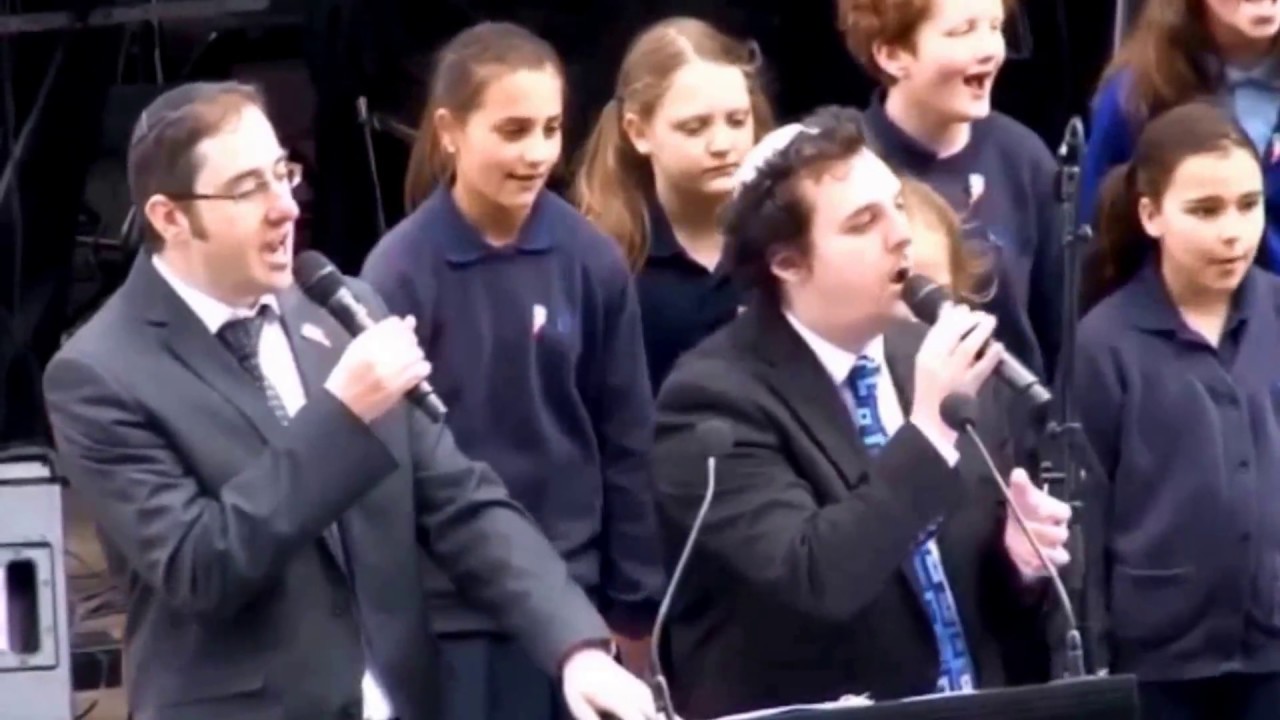 Born into a distinguished Anglo-Jewish family, David’s love for music was encouraged from an early age. He is the grandson of Rabbi Judah Rockman, an esteemed ambassador of British Jewry for over half a century and is also a descendant of the legendary Oscar Rabin, leader of one of the most successful Jazz and British dance bands of the 1950s.

At the age of 18, David became Cantor at one of London’s most prestigious congregations – Ilford United Synagogue. Having completed his Cantorial training under the guidance of Cantor Stephen Robins, David has become a renowned wedding singer and has served as Cantor at Cockfosters and N Southgate, Bushey & District and Woodside Park Synagogues.

What people are saying

Testimonials
“Cantor Rome is a person of many talents, an exceptionally gifted Chazan and Singer who sings beautifully and lifts the spirit of the community in song and prayer.”

“Cantor Rome, a community leader with a beautiful melodious voice and a delightful character.”

“Cantor Rome is a Cantor with great conviction and leads his community with care and compassion.”

The Rt Hon the Lord Levy of Mill Hill